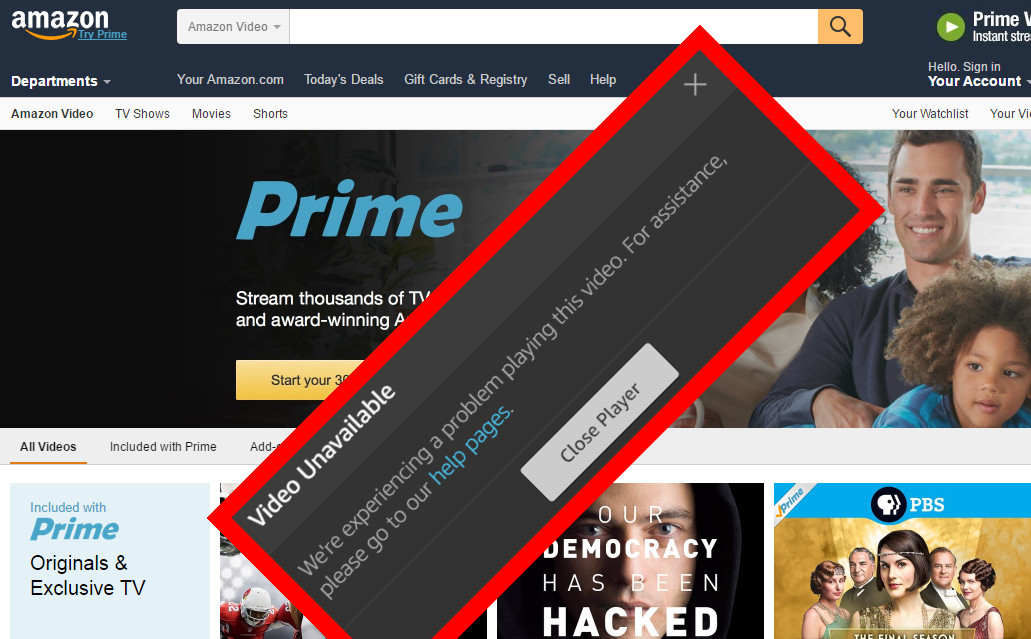 At approximately 9:PM Eastern Time, Amazon Live Streaming Video ( or Amazon Prime Instant Video ) suffered a major outage resulting in thousands of customer complaints, and a peak of over 6900 reports complaining about the outage from around the United States flooded into the Amazon Prime customer portal, up almost 7000 from the same time period 24 hours earlier:

(Was Amazon Prime Video Hacked?  We are reaching out to our colleagues on both coasts who specialize in cyber incident response…so more to follow).

Additionally, within the same 24 hour period, of the complaints the percentages of complaint types seem indicative of something incredibly dire for Amazon:

Customers were quick to report in from Seattle, Houston, Florida, New York and almost every city or state in the United States: 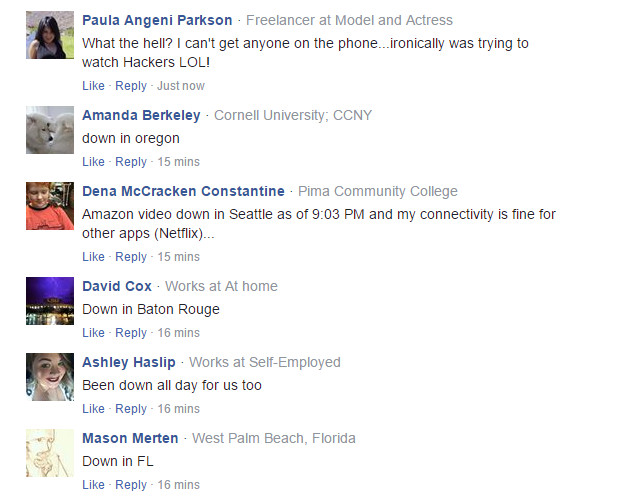 We will continue to follow this outage at Amazon, but Striker Pierce recommends ensuring that your own data is secure by by taking numerous steps that should be part of your daily work and personal computing regime permanently such as separation of duties, monitoring all of your email accounts for unauthorized IP instances, and ensuring that you change your password at least once a week.  This may not protect you from every unwanted intrusion, but the more companies and individuals alike begin to treat system and information security as a part of life and not as a one-off fix, the harder targets they can become.  Amazon Video Customer Service could not be reached for a comment or even a status update and instead is instructing customers to follow a Help FAQ…good time to catch up on a Le Carre novel. More to follow!