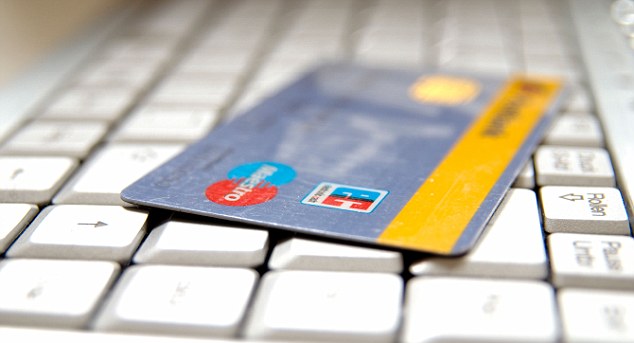 People that are older in age are more likely to be ripped off in online scams.

Although there are many ways to detect online dating scams and fraud, hundreds of people across the still fall victim to these schemes every day.

According to a recent study by the Australian Institute of Criminology, it was discovered that individuals ages 45 to 55 are more likely than younger generations to become victims of online scams and fraud, particularly dating and romance scams. In the same study, it was further uncovered that people over the age of 65 were more vulnerable to fraudulent”computer support” scams, resulting in a large loss of money within that age range. In both instances of scams, huge risks to financial security and personal safety were posed.

While the study revealed that those in the age range of 45-55 were the largest number of online fraud victims, it also sound that individuals over age 65 were remarkably more likely than others younger than them to transfer money to an unknown source as a result of fraud and scams against them.

Many of theses scams were done through online dating websites, and the scammers ultimately targeted those within the age range of 45-65 due to their known vulnerability to online fraud. One incidence of this type of scam cited within the study regards a 72 year old man. After the death of his wife, he created a profile on an online dating website. Shortly after creating the profile he began a “relationship” with a woman from Ghana, paying out over $200,000 to please her. As it turned out, she was not real and the the entire relationship had been built over a period of time in order to scam him out of almost every penny.

Using data from online surveys of fraud conducted in 2011 and 2012, the AIC examined the experience of 2695 respondents. Almost three quarters of scam approaches came via email, though approaches also came by traditional mail, mobile and landline phone and SMS. Of the 51 who admitted falling victim to work from home fraud, almost one third of the participants were aged 45-54, while 32 participants were aged 45 or over.

Dating fraud claimed 49 victims: 22 people aged 45-54, and 36 over the age of 45. The AIC claimed that the results may indicate factors such as divorce, a desire to settle down or loneliness.

Computer support fraud – where scammers claim the person’s computer is infected and require payment for repairs – claimed 49 victims, with 19 of them over the age of 65.

The study found that those over 65 were less likely to divulge personal details when compared to those aged under 24, who revealed personal information at higher than expected rates.

It is important to spread awareness that is particularly age-specific in order to keep even more people from becoming the next target of an online scam. by knowing how to detect and avoid online dating scams and otherwise, you can protect your finances and your personal security. It is also important to educate those close to you in the specified age range on the dangers of online dating.

If you believe you or someone you know is a victim of an online scam or fraud, please feel free to call our main office at (571)-451-4833 or contact us via email at info@strikerpierce.com with any questions or inquiries. There is always another option, please do not feel afraid to reach out and seek help. Because you deserve to know.

If you are interested in reading our other advice blogs on online dating background checks, click here.