Shots Fired, Roads Closed, and later Claimed to be a Drill? 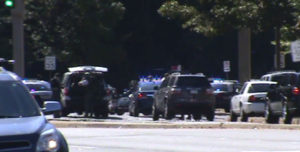 Shots were allegedly fired or heard coming from or around Skyline Towers located at 5599 Seminary Road, Falls Church.  At the time a large number of police in tactical gear had flooded the area. 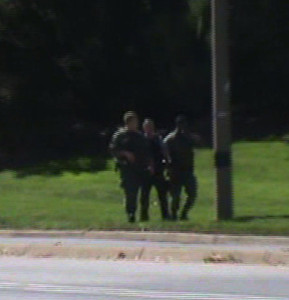 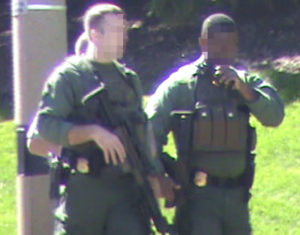 Approximately 30 minutes after these images were captured, the Police announced it was just a drill.  However, numerous roads were closed and the “drill” was not alerted to the public previously.  Striker Pierce happened to be in the area which was overwhelmed by police, at least one helicopter, and numerous road closures.  One of Striker Pierce’s numerous sources happened to be in the building and let us know at the time “We are on lock down…no one can access or leave the building.” (1:20 PM, EST).

The Fairfax County Twitter page originally reported that they were investigating “shots heard”:

Later they Tweeted that it turned out to be drill. 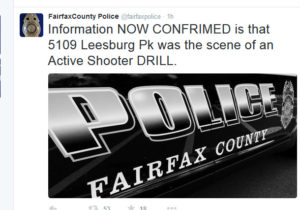 No further information is available and we will share more as we learn more.