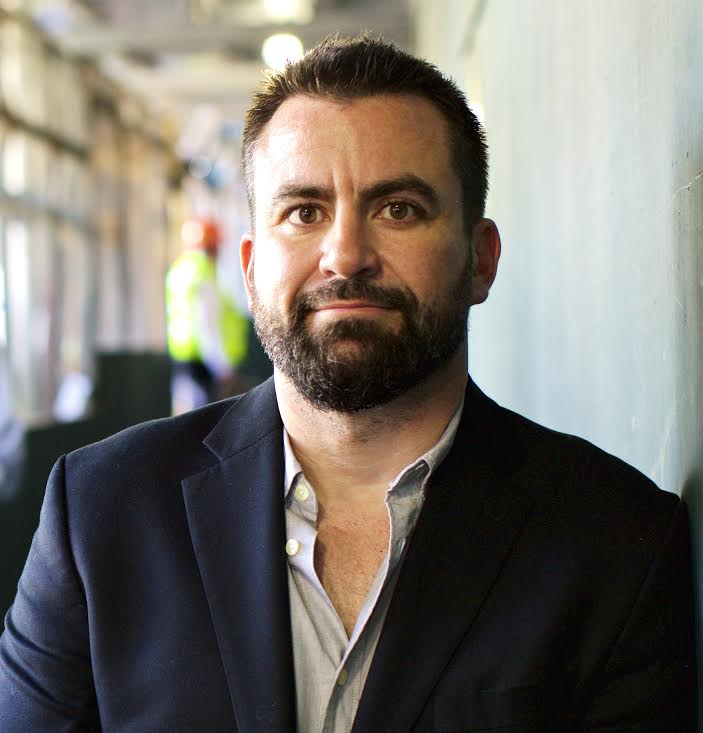 Amongst other high-profile speakers, Mr. O’Shea delivered a speech during this year’s conference titled “Unmasking Espionage” in which he elaborated on the reality that every person will at one point be spied on in one way or another and how to detect it. Not only did Mr. O’Shea simply show the students in attendance how to detect espionage, but also how to protect themselves from being spied on in a corporate setting. By using real-world scenarios that he has been involved in and examples of cases that he has solved, Mr. O’Shea unveiled the irrationality of a stalker’s mindset, various types of espionage and how to detect them,  and the telltale characteristics of spies. Through his presentation, Mr. O’Shea successfully explained the methods of defeating spies, blackmail artists, and stalkers at their own game.

Not only does the ability to detect and avoid corporate espionage preserve valuable information, but it increases one’s confidence in their ability to protect themselves and their company, a trait that is key in business. By teaching students and adults alike how to protect themselves from being spied on, they are becoming harder targets for those trying to uncover corporate, even personal, secrets.

Mr. O’Shea has also previously touched upon the subject of corporate espionage during his appearances at the 2015 CQSI Conference in Quebec and the 2014 International Conference on Corporate Espionage and Industrial Security in Ottawa. He has also previously had training courses that focus on “Social Hacking” as a means of protecting corporate secrets.

If you wish to learn more about Students for Liberty, please visit their website at studentsforliberty.org